On meeting Jordan and Carina it became obvious that this is a couple that are incredibly compatible. From their religious beliefs (which brought them together initially) to their love of all things Disney, it was lovely to be part of their big day and part of their own fairytale themed wedding at Blackfriars, Gloucester.

We enjoyed filming the bride and groom preparations prior to each party making their way to the 14th century church at Sandhurst, where friends and family had gathered from far and wide to be part of the magical day. It was wonderful to see so many happy faces and a band playing some lovely up-beat songs. Joy was definitely in the air. 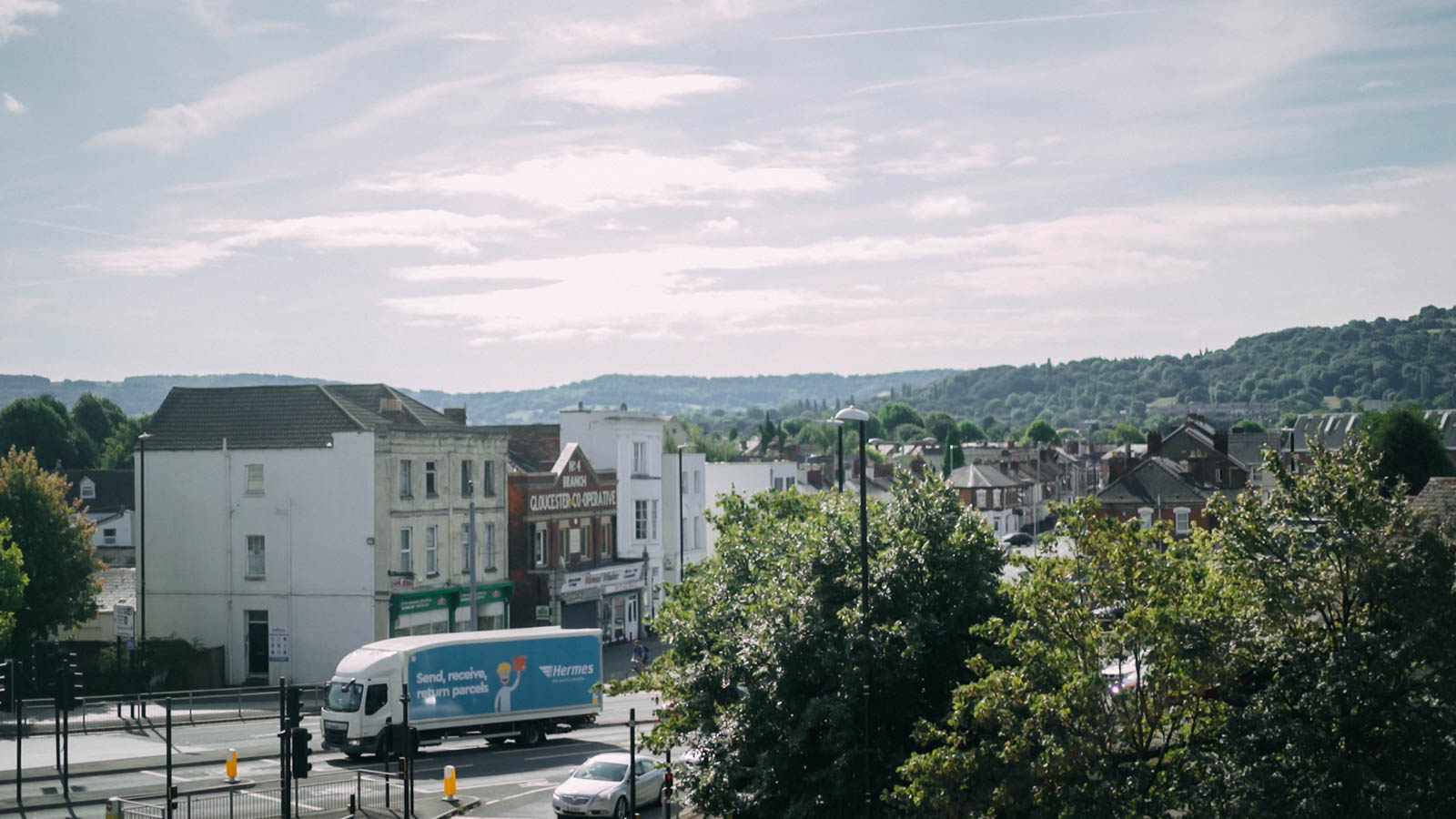 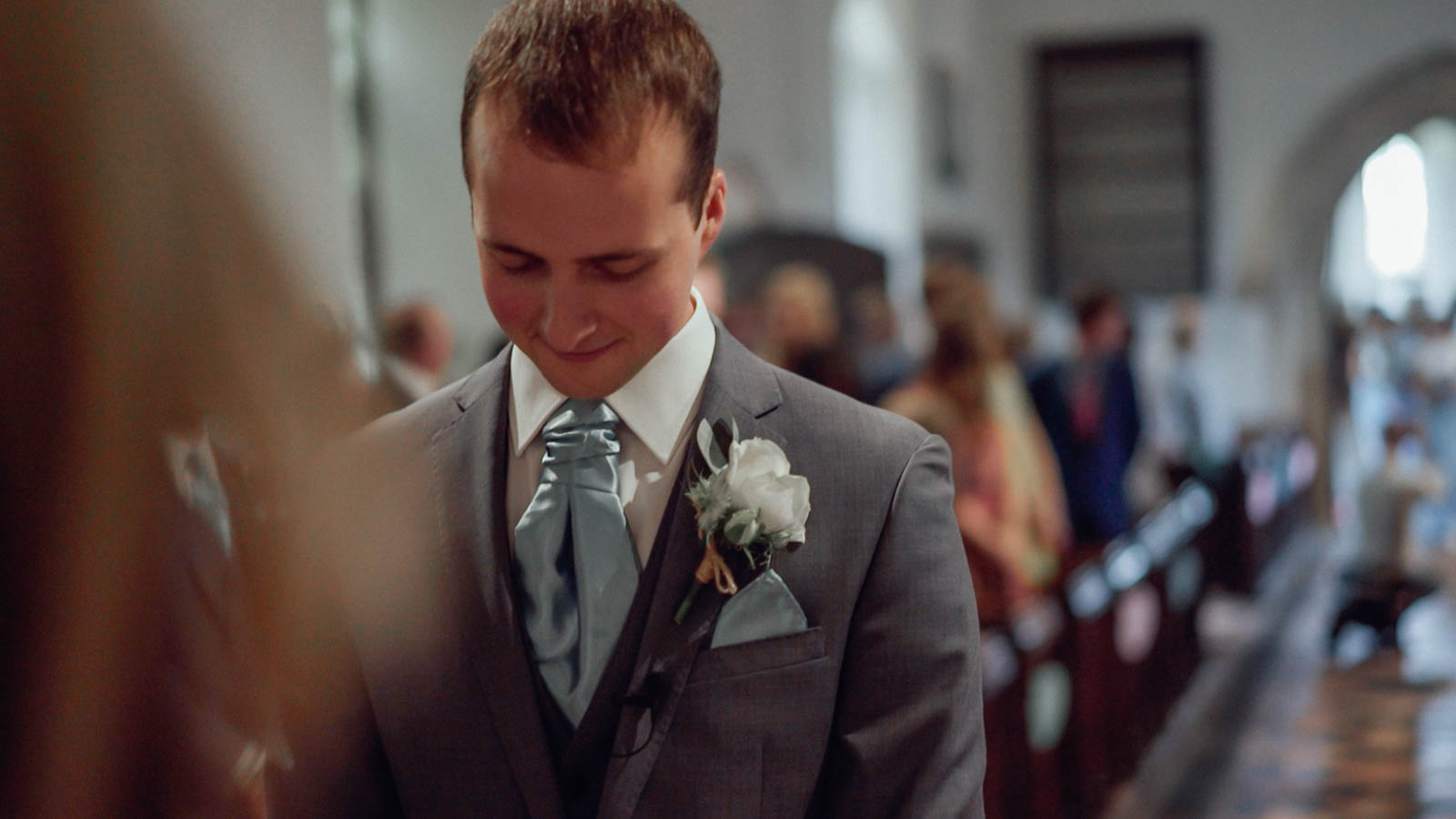 Jordan waited patiently for his bride to arrive and his face was a picture as he watched Carina walk down the aisle accompanied by her very proud father. We will never forget hearing Jordan say “wow” and neither will he as he now has the filmed evidence!

The ceremony was filled with happiness and magical moments, including performance of a specially written song by Jordan’s brother. The marriage took place in a traditional setting but the whole service felt contemporary and uplifting. It was wonderful to see Jordan and Carina smile so much throughout. 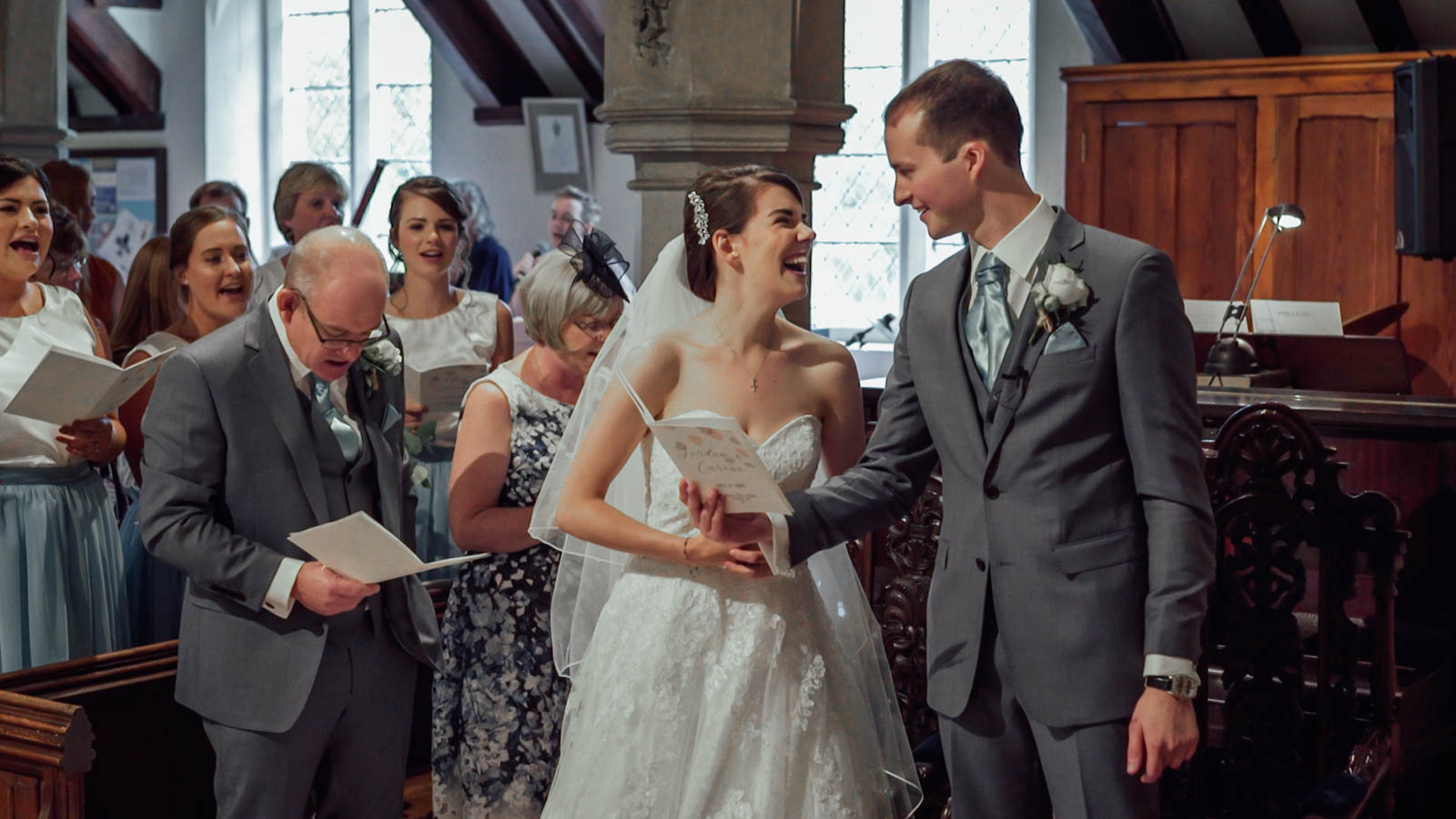 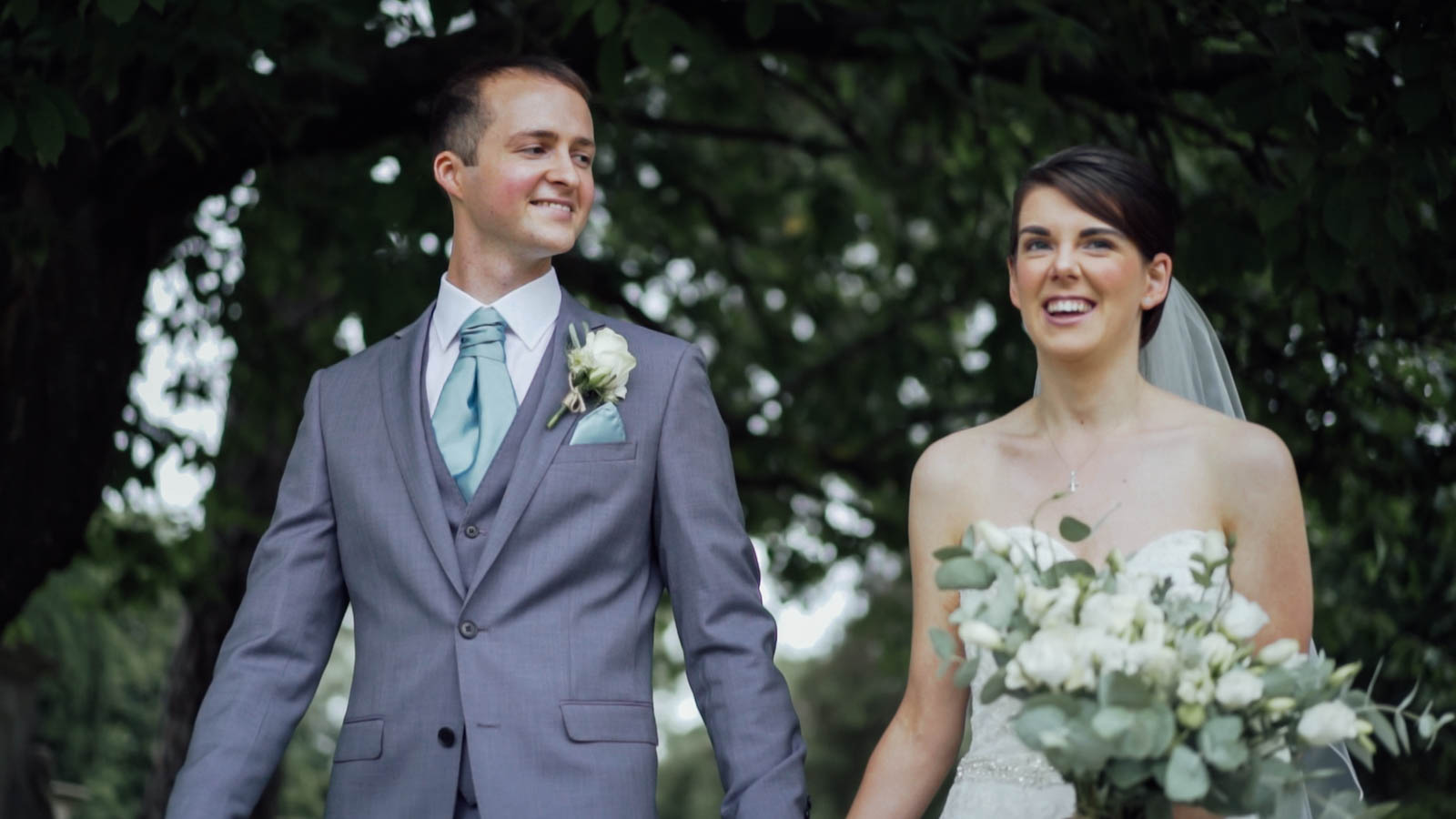 With the ceremony concluded the new Mr & Mrs Murrison exited the church to music and applause. We were lucky enough to gain some lovely portrait shots and filmed the incredibly happy couple as they passed through a cloud of confetti and made their way to the awaiting chauffeur driven car, which would escort them to the reception venue.

Situated within walking distance of the historic docks and dating from the 13th century Blackfriars Priory is a stunning venue and was a great choice for Jordan and Carina’s celebrations. There were many touching moments during the speeches and again Jordan’s brother supplied some additional live music. It must be said that the Disney themed table decorations were amazing. 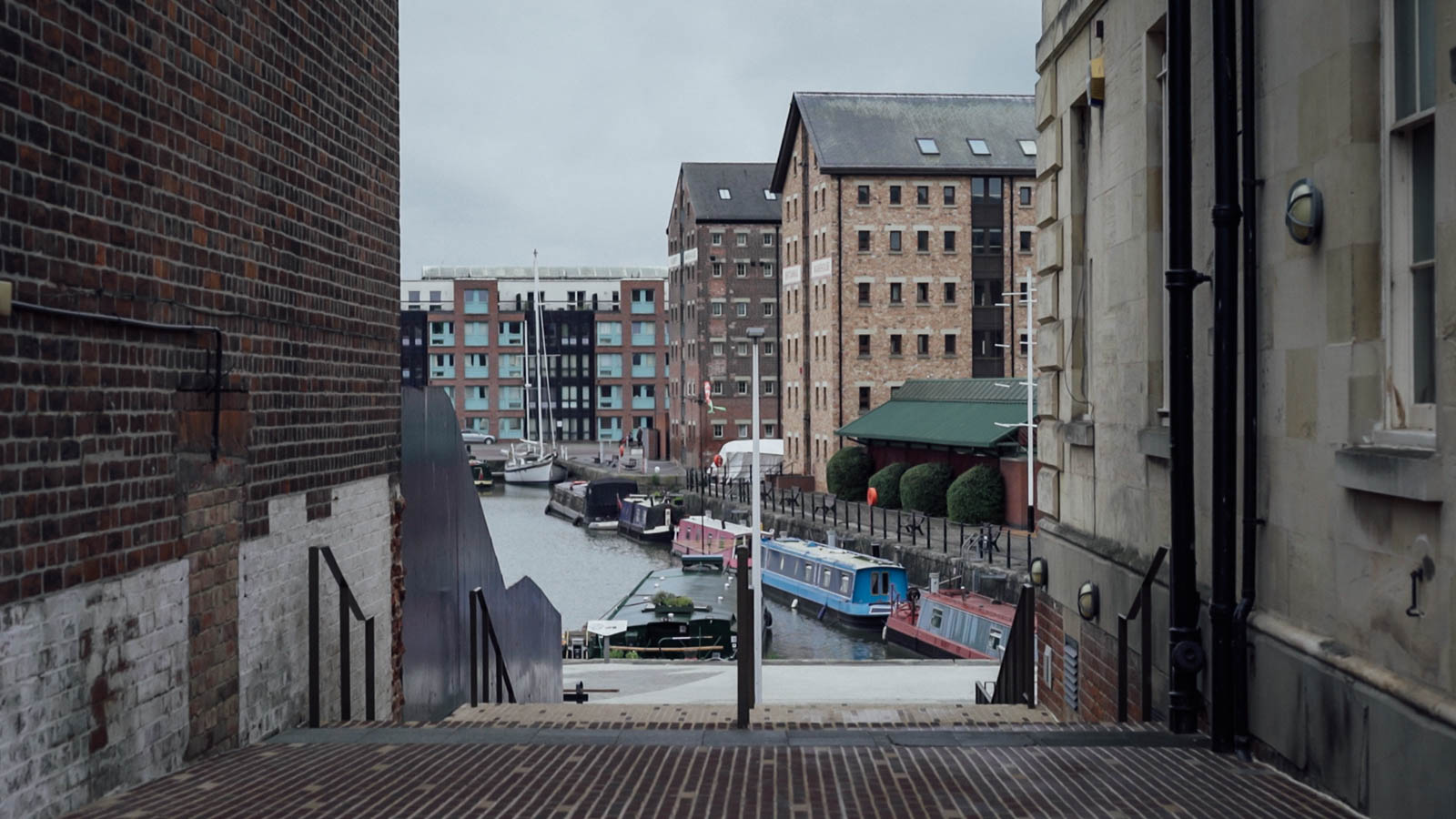 With the speeches, wedding breakfast and cake cutting concluded Jordan and Carina took to the dance floor for their first dance. Choreographing moves to a Disney song and making it look so good was impressive. What an amazing team this couple make. 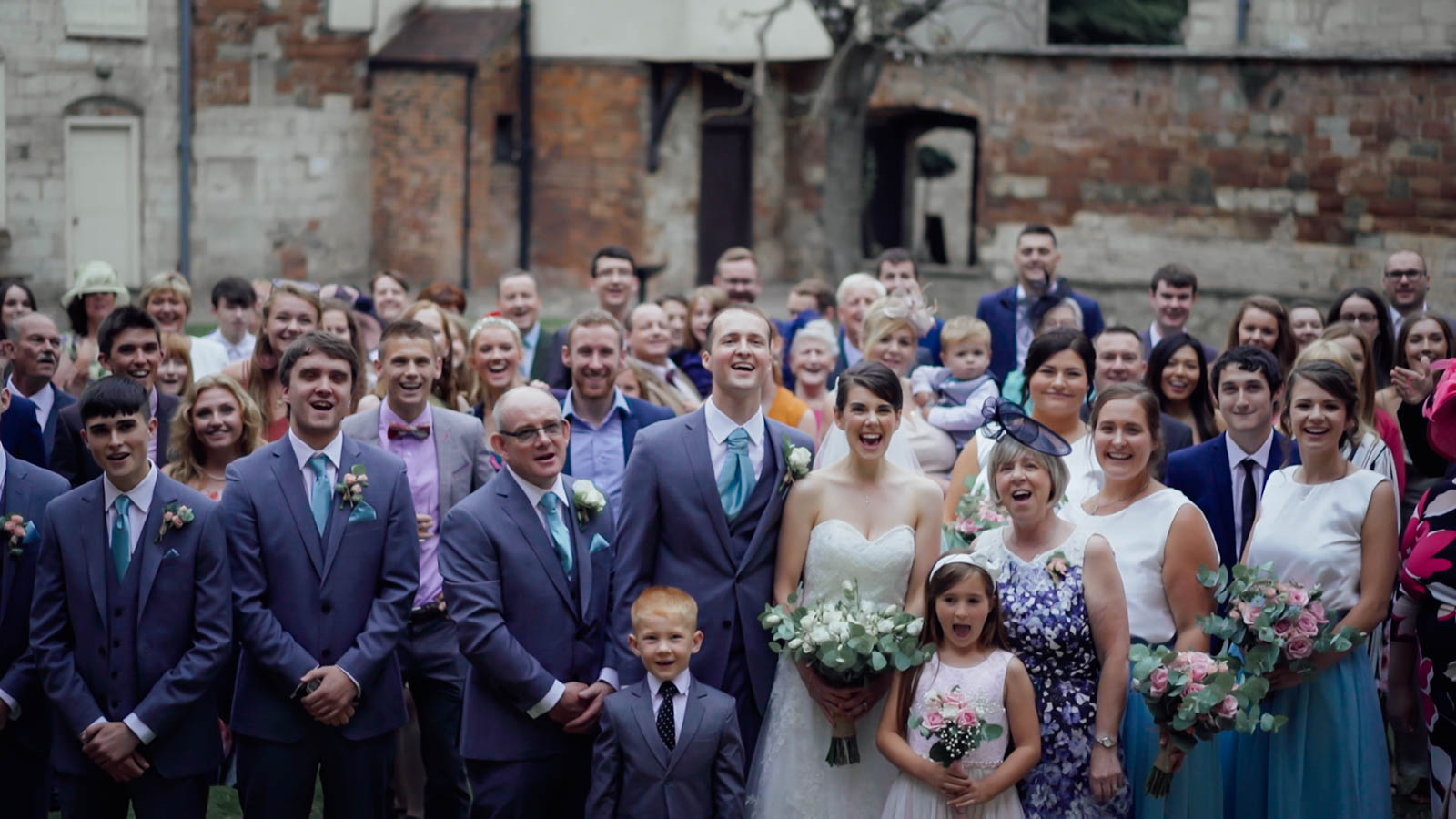 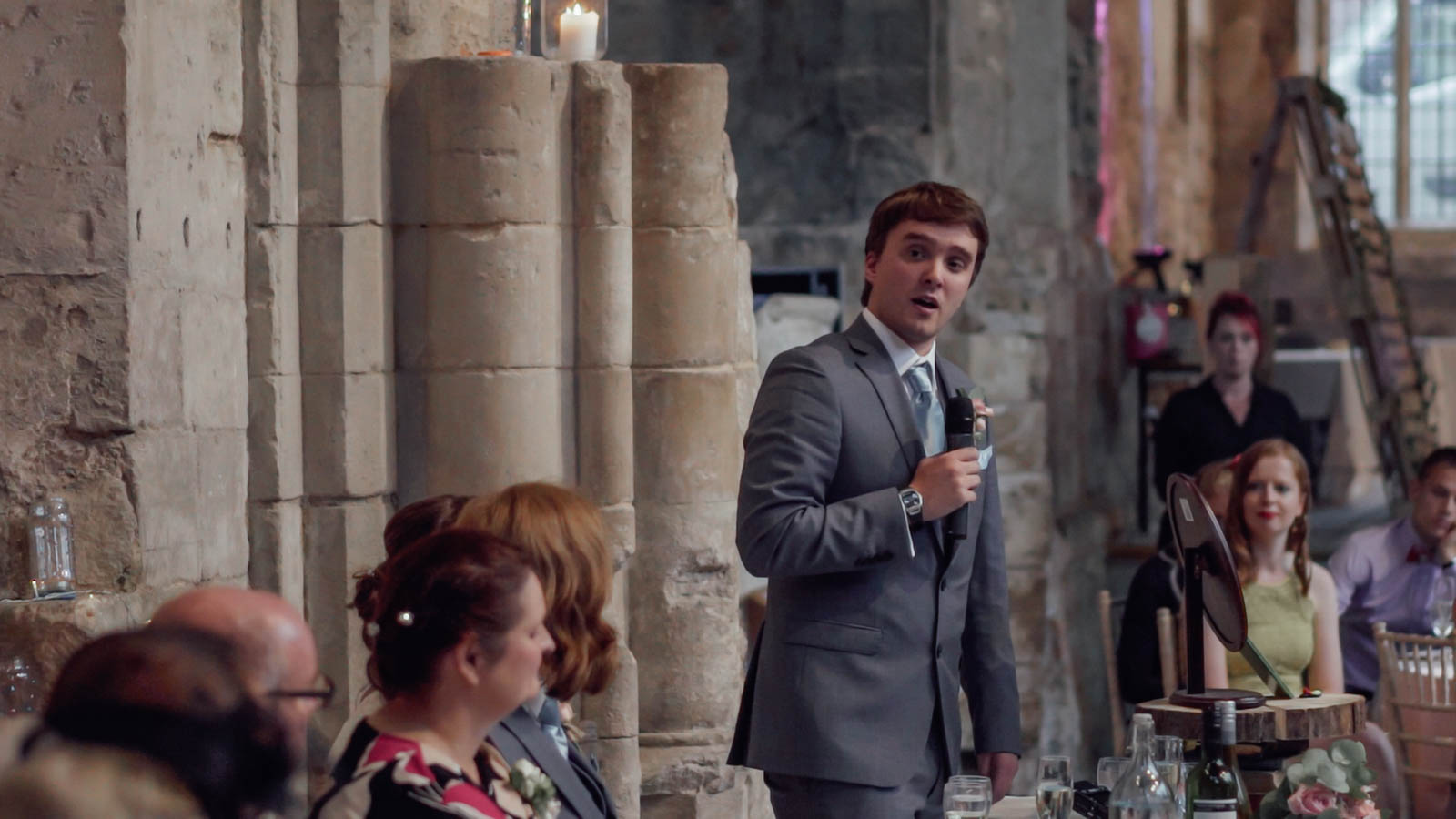 Best wishes and congratulations to the new Mr & Mrs Murrison! 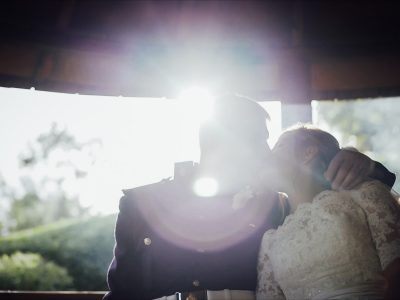 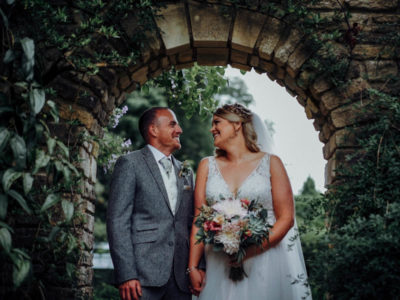 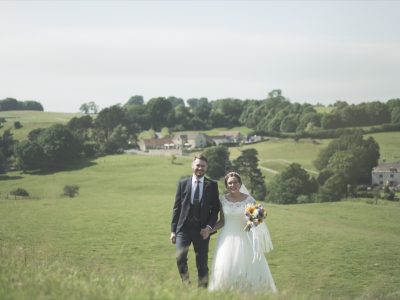