Situated in a picturesque Cotswold landscape, with the glorious August heat wave and the beautiful setting of Matara, the wedding of Adele and Terry was one we were very much looking forward too.

Adele began her preparations in Keynsham alongside her beautiful bridal party. Getting prepared in their family home definitely provided a more relaxed and slightly jovial atmosphere which always makes our job a little more fun. It was thoroughly enjoyable to film the close relationship Adele’s family shared. After completing filming of Adele’s preparations, we let the bridal party enjoy a well deserved break from our cameras and we made our way to see how Terry was getting on. The groomsman were making their preparations in the Lodge building, which is secluded on the large grounds of Matara and makes for an ideal place to get ready. Terry, his son Will and best-man Rob enjoyed helping each other add the finishing touches to their suits. It was great to capture these candid moments. 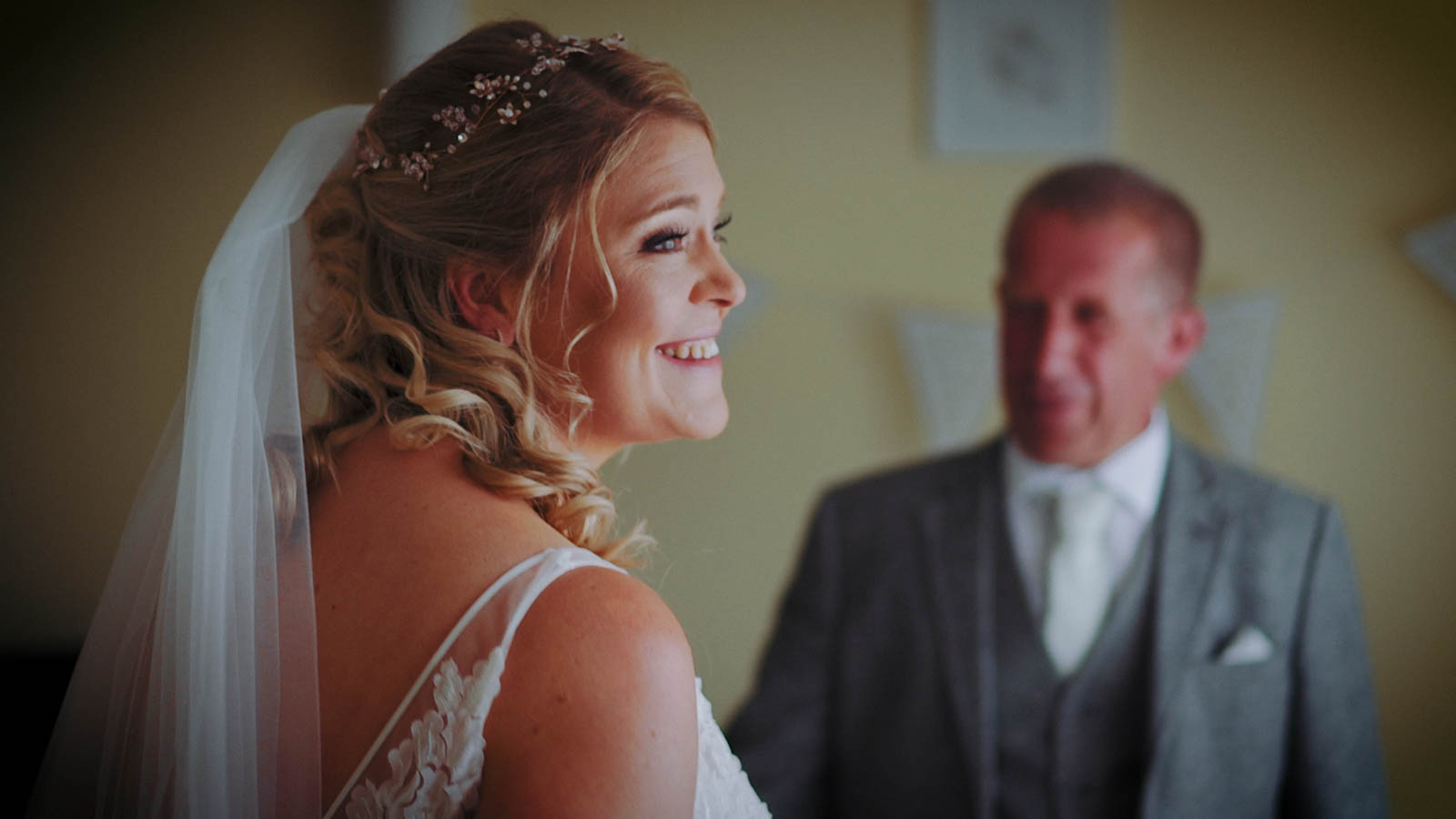 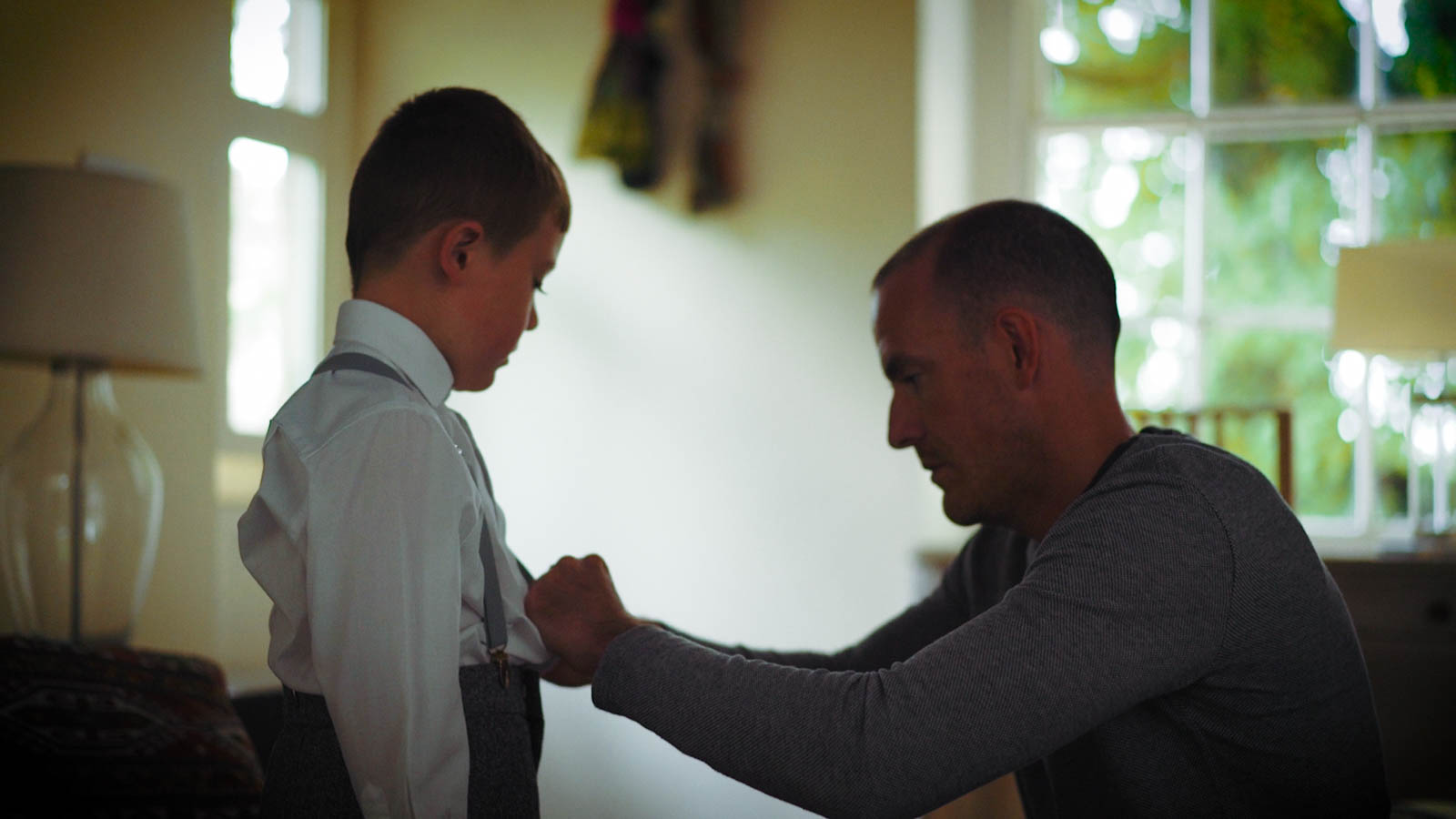 Guests arrived for the ceremony greeted by a wonderful harpist and we knew this would make for a very atmospheric introduction to Adele and Terry’s wedding film. The ceremony took place in Matara’s outside courtyard and it is a truly unique and beautiful setting. It was a delight to film Adele and Terry’s marriage under the warm sun and it was a lovely touch to have Will, Terry’s son, to act as ring bearer. 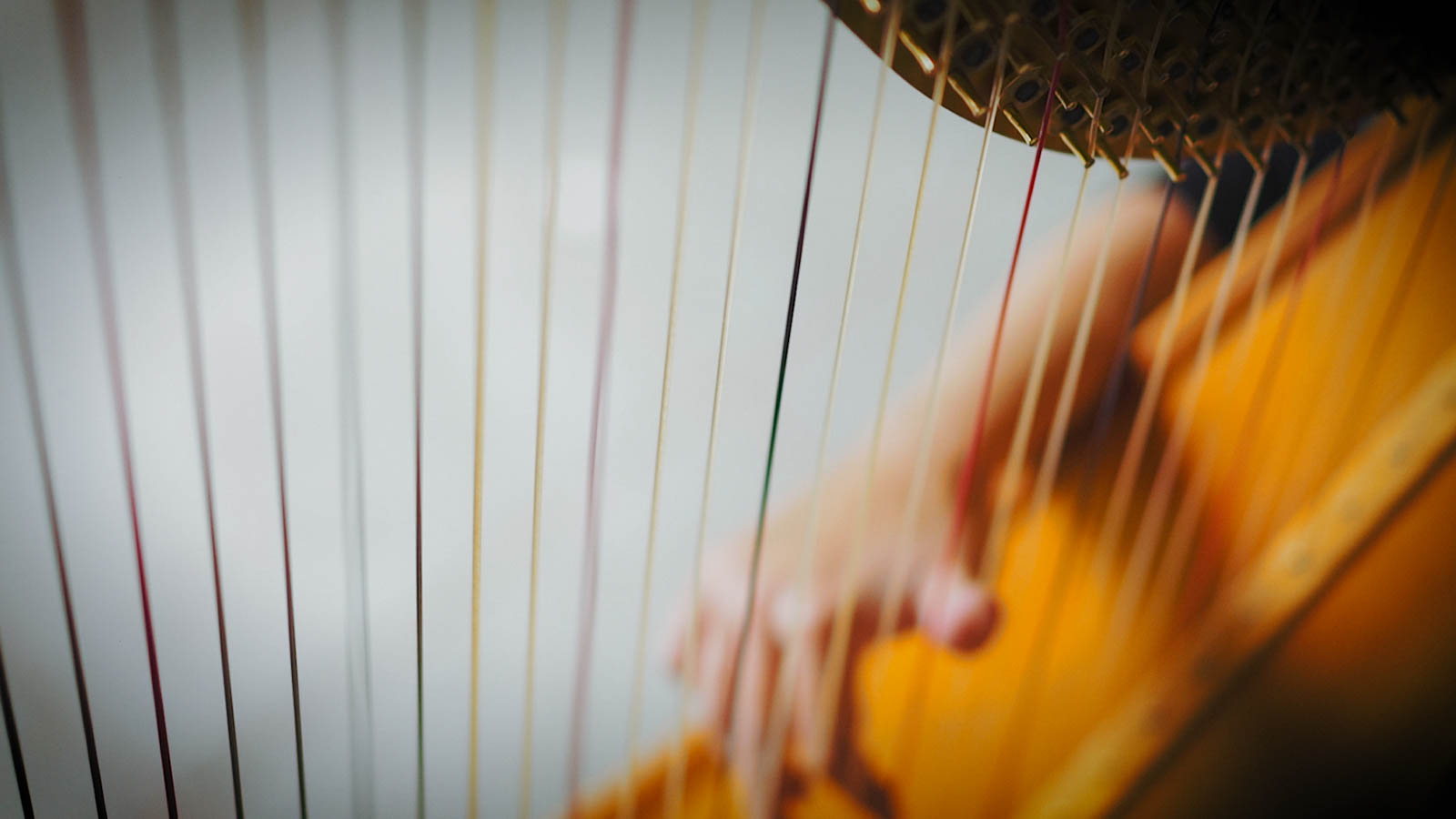 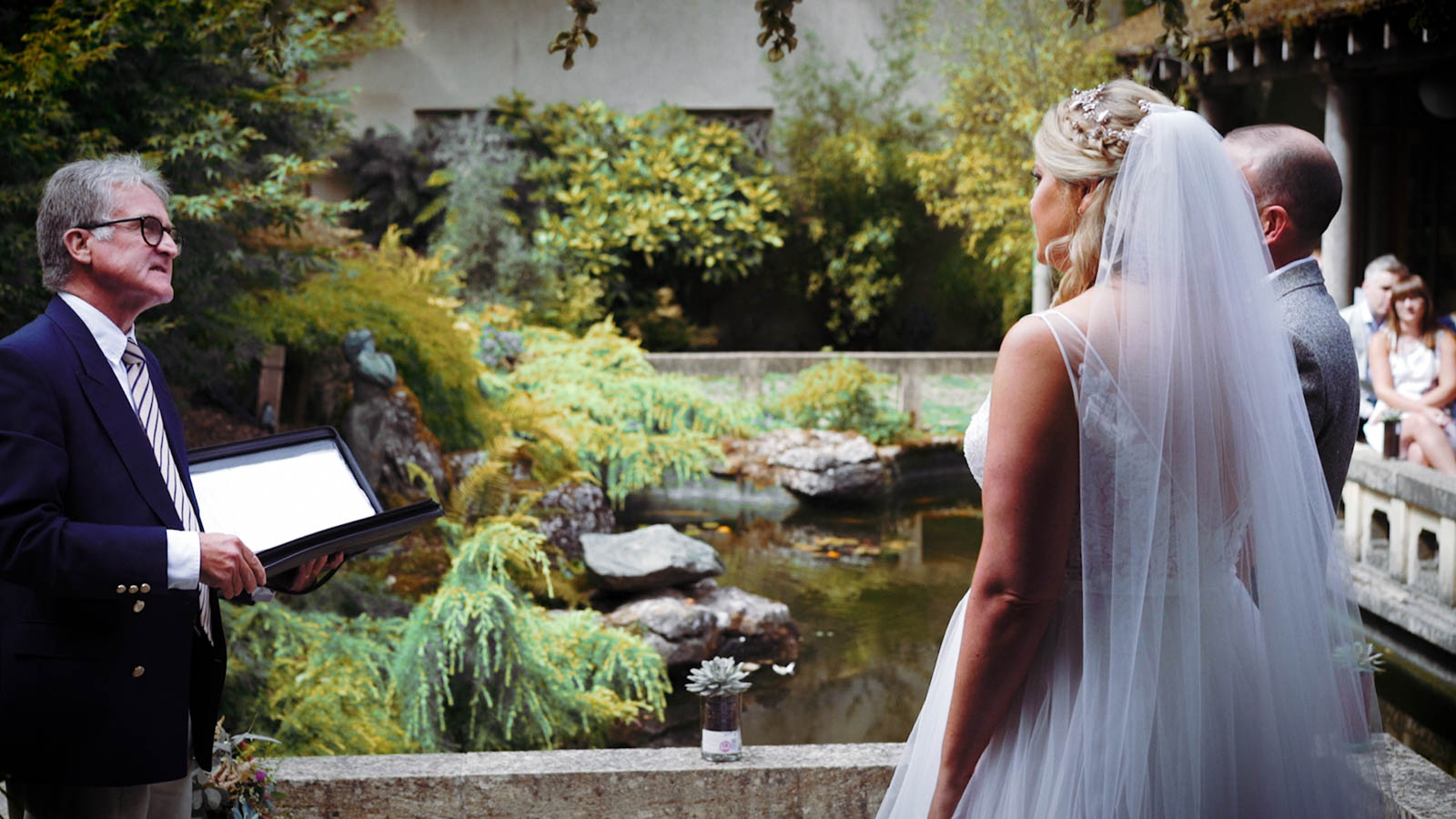 With the ceremony and the signing of the register complete, Adele and Terry enjoyed a glass of fizz and caught up with their guests. We took this intermediate break to have a recce of the grounds to decide on a location for their portrait shots. With the large 25 acre grounds providing endless choices, we strolled round Matara with Jess Feldon Photography and were able to capture some lovely moments. 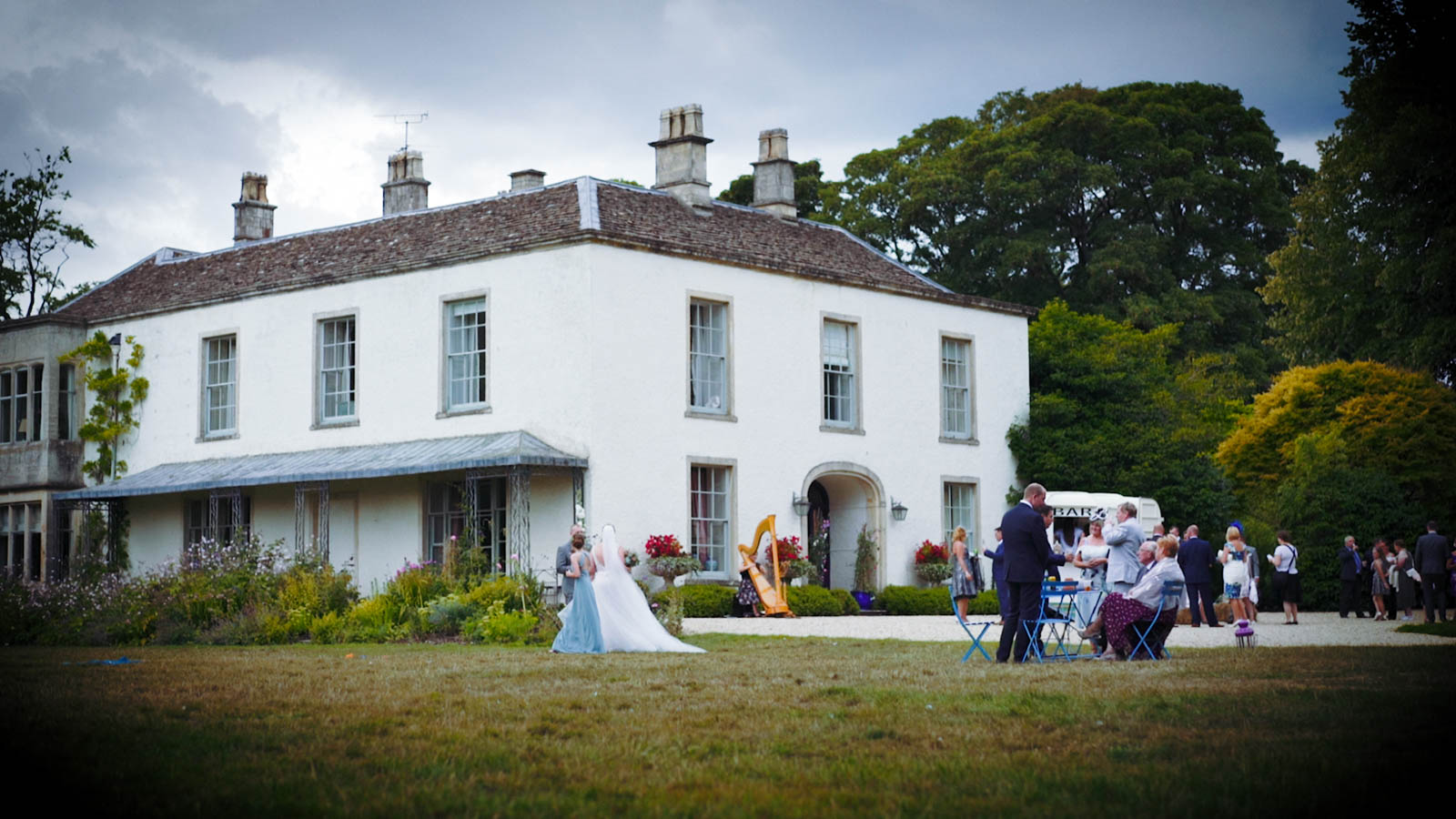 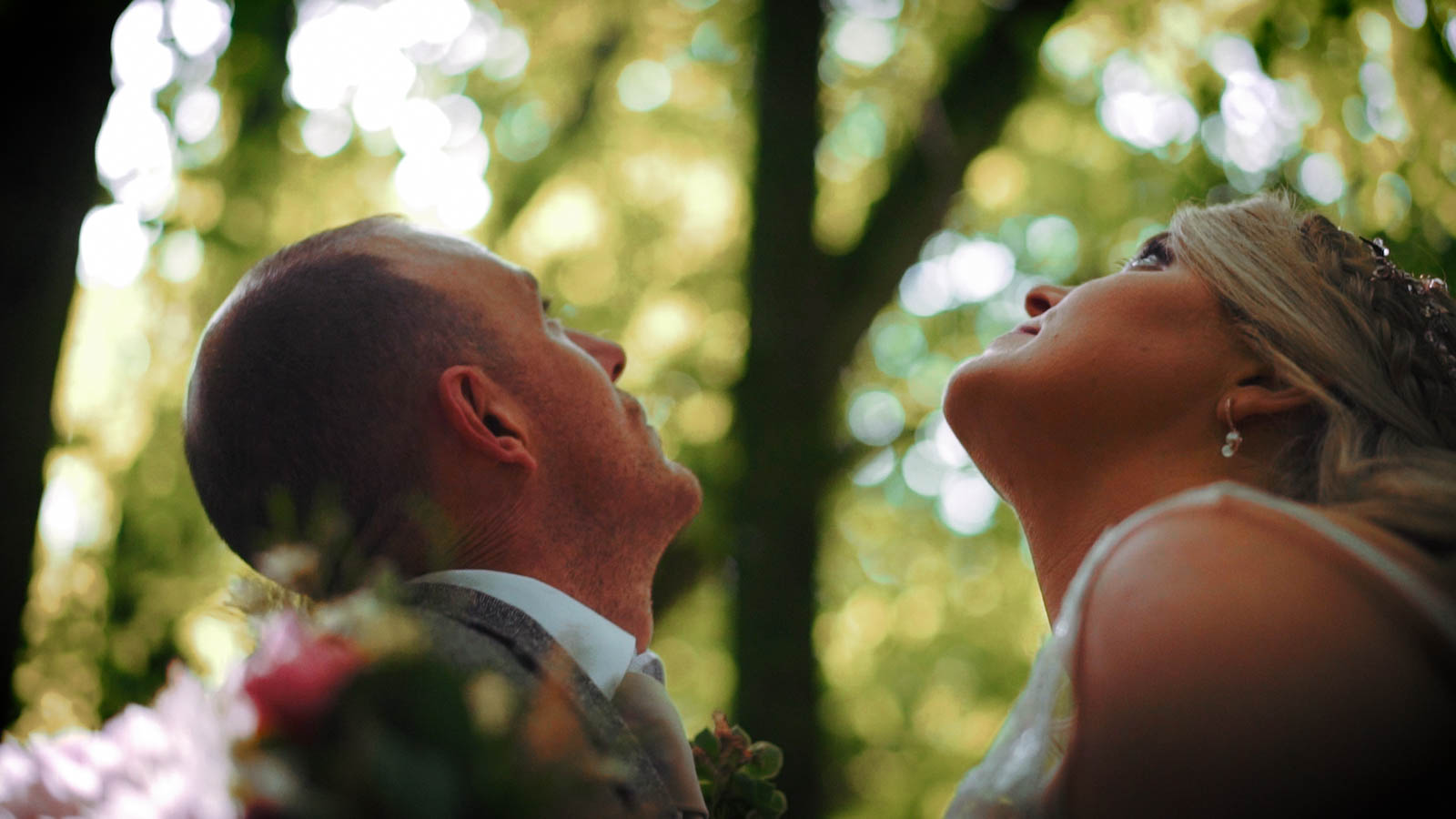 After the wedding breakfast we enjoyed filming the speeches made by Adele’s step-father, the groom and best-man, plus a surprise poem by Terry’s daughter and a closing speech from the bride herself, which is always great to see. With the sunset producing a blanket of gold light over the back-gardens of Matara, we wanted to capitalise on this by filming some cinematic golden hour shots with Adele, Terry and their kids, Ruby and Will. 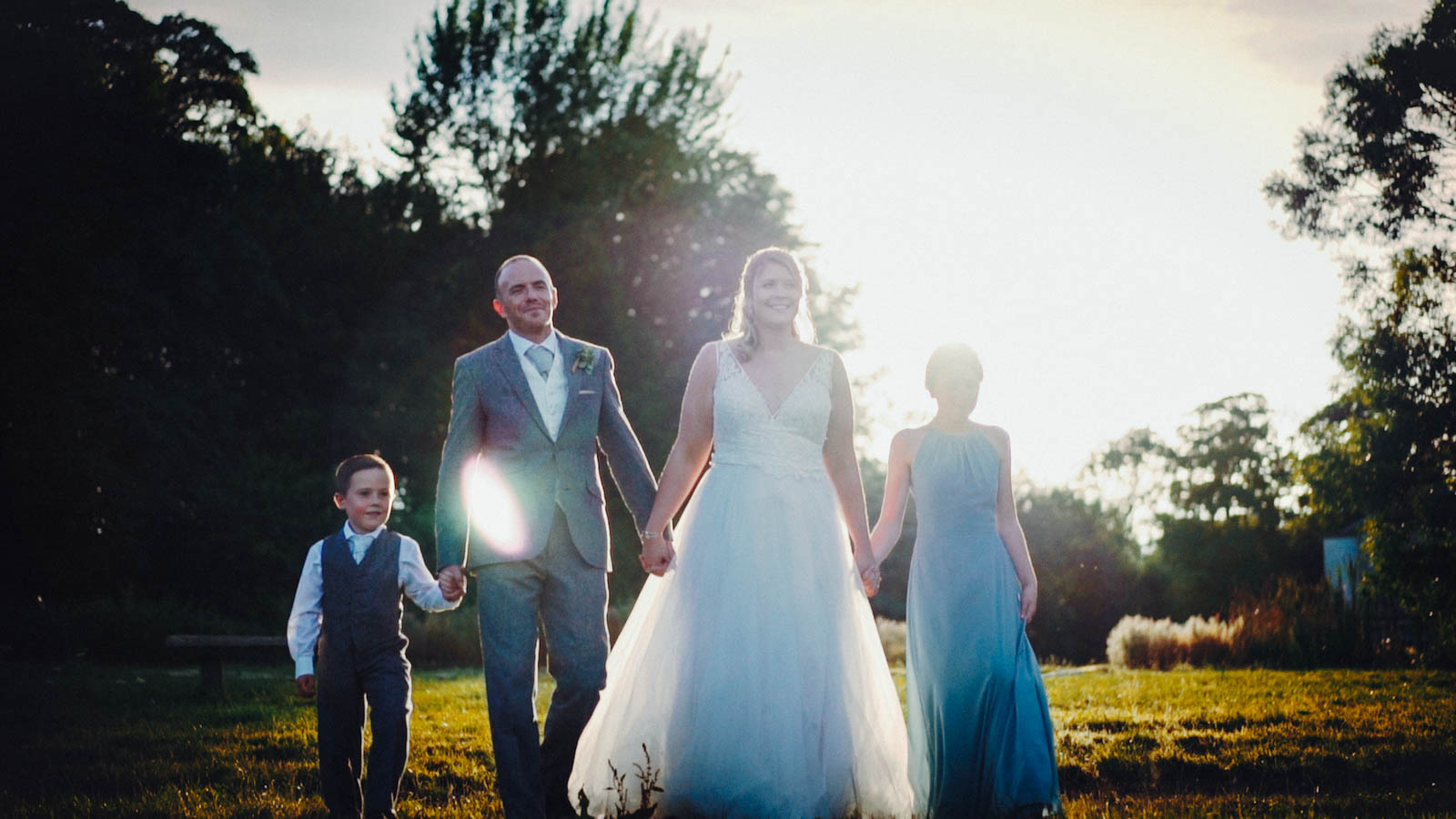 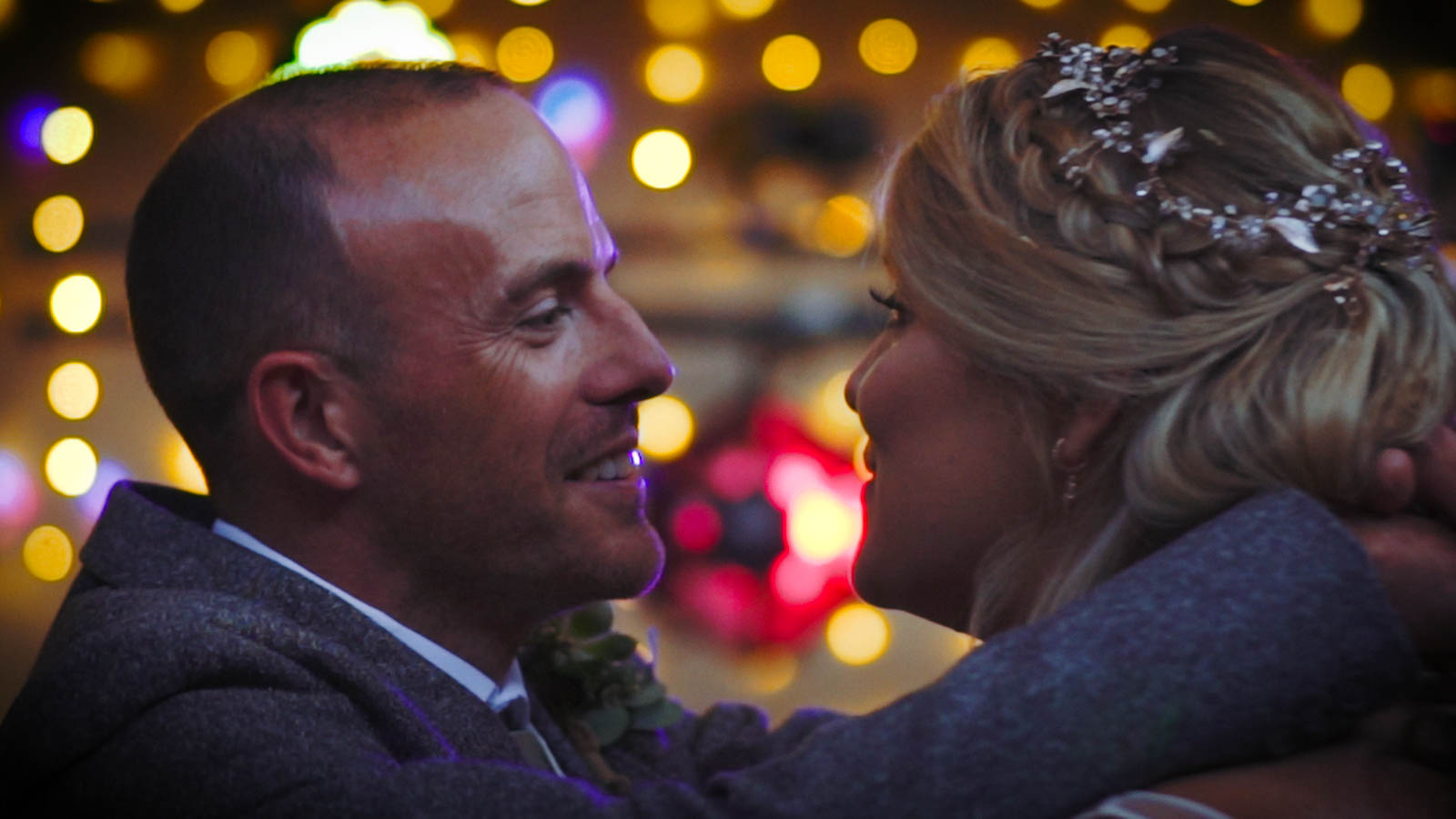 Ending this glorious day, Adele and Terry enjoyed a romantic first dance as man and wife surrounded by their friends and family. We thoroughly enjoyed filming at the picturesque Matara centre, working alongside Jess Feldon photography and capturing the day for Adele and Terry. We wish you all the best for the future.

Watch Adele and Terry’s wedding film, Marriage is a commitment to life, below. 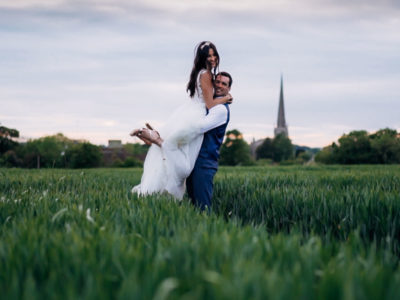 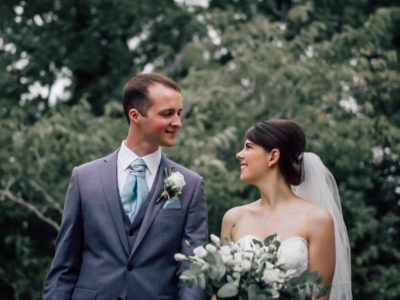